Are you allowing your emotions to control your life? Hypnotherapy can help you to manage your feelings logically, and put you in control of the situation.

Get a Free Consultation

Get help with Control Emotions 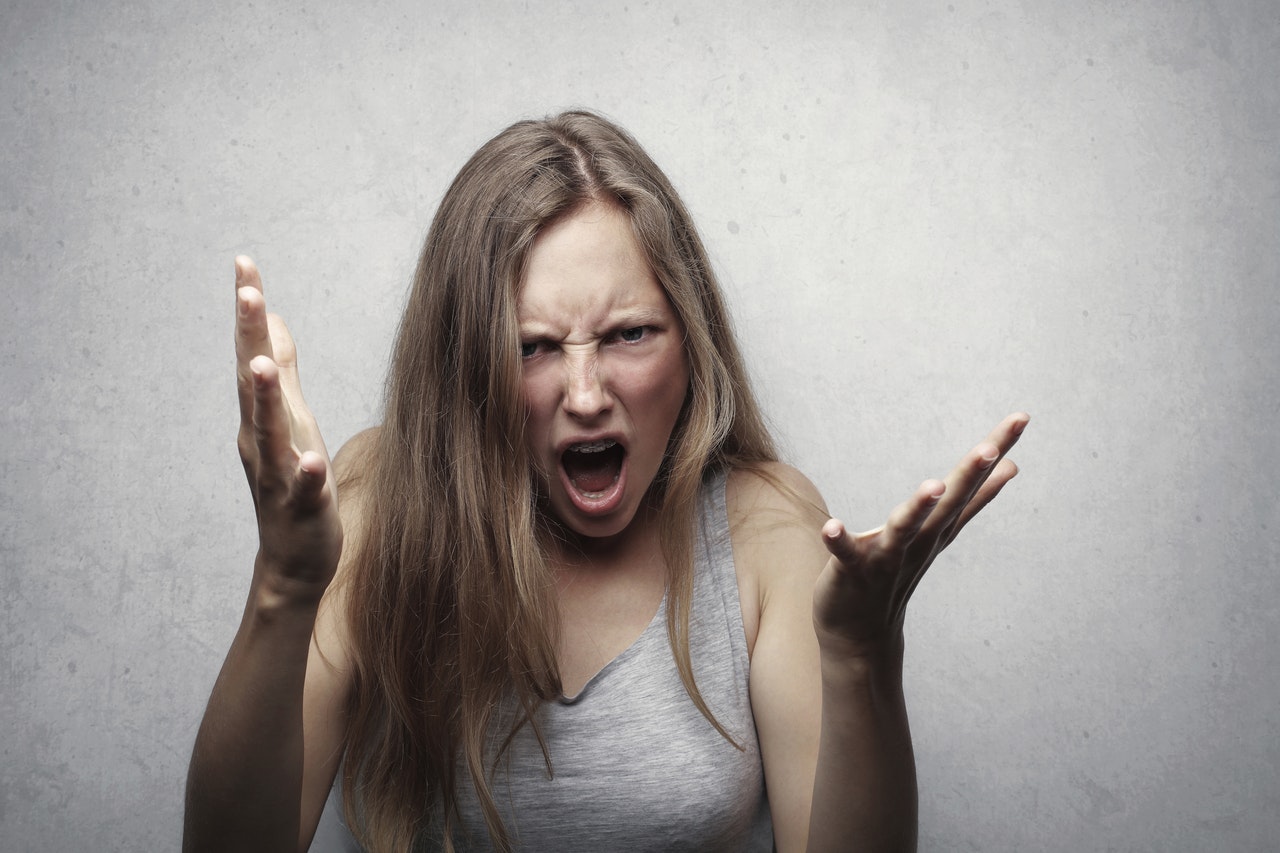 Have you often been told about your disruptive or inappropriate responses in certain situations? Do you feel the sudden urge to laugh or cry without knowing the reason? Are you having issues trying to control your anger or irritability at some instances?

Sudden rage, overwhelmed emotions and random anger outbursts are some of the major symptoms of your inability to control your feelings and emotions. It might seem pretty normal, however, many-a-times the circumstances are likely to prevail out of your hands leaving you under zero control. Your emotions are what make up most of your personality and it is extremely crucial to keep your essence under proper guidance.

One of the best and most effective ways to gain control over your emotions and express yourself better is by using hypnotherapy.

Hypnotherapy has been proven to be a beneficial approach to help you gain control over your emotions.It helps you by managing your feelings through yoursubconscious mind, triggering the root of the issue, and relieving the pain that makes you react this way. Hypnotherapy will help you enter deeper states of relaxation giving you clearer perspectives to your problems. You’ll learn to trust yourself and your emotions better, in-turn helping you express them accurately without any worries or complications.

In just a few sessions, Hypnosis Thailand can teach youto master your emotions! 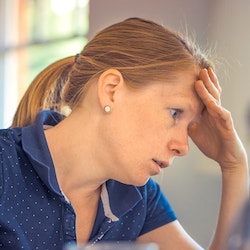 From anxiety and panic attacks to the fear of committing, get help to get over your fears with hypnosis. 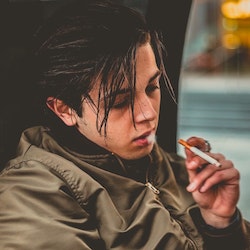 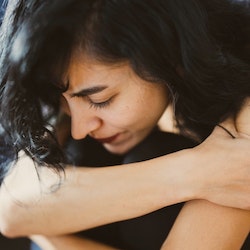 Get help with depression, PTSD, childhood trauma, sleep deprivation and even chronic pain.

Can Hypnosis help with Control Emotions?

Studies have shown that hypnotherapy can help with Control Emotions as it helps patients to focus on their own mental resources. Other research has also suggested that the success rates with Control Emotions caused by the relaxation effects of hypnosis. This allows people to be more accepting of Dr. Narindr’s mental programming sessions.

Can anyone be hypnotized?

About 10% of people are extremely suggestible while about 80% are amenable to hypnosis. A small 10% of the population do not respond easily to hypnosis. In your free consultation for Control Emotions, Dr. Narindr will evaluate where you fit into this spectrum.

No. Brain activity studies shown brain activity patterns with sleep differ with hypnosis. It may seem as if its sleep due to the usage of relaxation, but during hypnosis, people are more in a wake state.

Can Hypnosis make me do things I don't want to do?

No. You are in full control during hypnosis. Studies show that hypnotized subjects were unable to perform actions that would adversely affect themselves or went against their will.

During your hypnotherapy for Control Emotions, you will probably feel different than what others would feel. People have different reactions and body responses when instructed to relax by a trained hypnotherapist. Most people feel very focused and in the moment. There is a feeling of being in control during the therapy.

Under Hypnosis, do people answer truthfully to the questions you ask?

No. Because you are still under control, and in the moment you cannot be compelled to give up information you don’t want to, so what you see in the movies is basically not true.

Is Hypnosis ever a one-session "quick fix" for Control Emotions?

Ready to get help with Control Emotions?